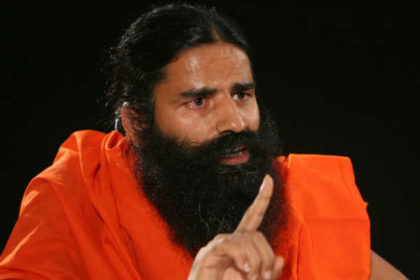 Yoga guru Baba Ramdev declined Haryana government’s offer of cabinet minister status on Tuesday and said that he don’t want any ministerial post as his objective is to serve the humanity. “I am a sannyasi, service to humanity is my only objective. I am not looking for any ministerial position or status,” Ramdev was quoted as saying in a TOI report.

The Haryana government had decided to give “status equivalent to Cabinet Minister” to Baba Ramdev, who has been appointed as the State’s brand ambassador to promote yoga and ayurveda. “Ramdev, Brand Ambassador for promotion of yoga and ayurveda in Haryana, will be given status equivalent to Cabinet Minister,” Haryana’s Health and Sports Minister, Anil Vij had said on Twitter. Vij had earlier said a herbal forest would be developed in the State where plants of thousands of species of ayurvedic herbs would be grown under the supervision of Baba Ramdev.

The emphasis on yoga and ayurveda would lead to an amalgamation of tradition and modernity and inclusion of yoga in the school syllabus would turn Haryana into a model State based on Indian values and traditions, Mr. Vij had said. Yoga would be made a compulsory subject in Haryana’s schools for which ‘yogshalas’ will be constructed in all the towns and about 6,500 villages of the State under the guidance of Baba Ramdev, he said. Notably, last month, Haryana Assembly had witnessed uproarious scenes as the BJP government came under sharp attack from opposition Congress for allegedly “going out of way to please Ramdev by making him the brand ambassador” for promotion of yoga and ayurveda in the State. 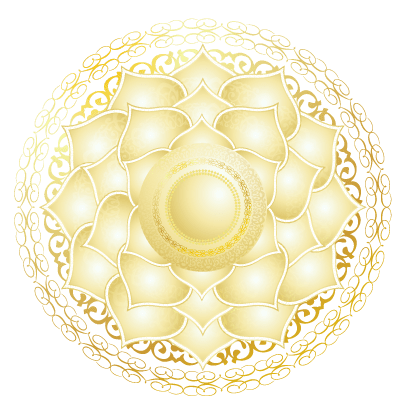 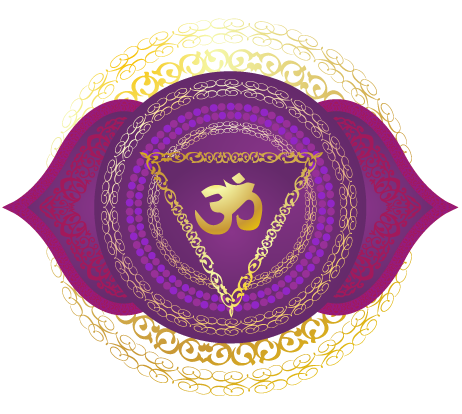 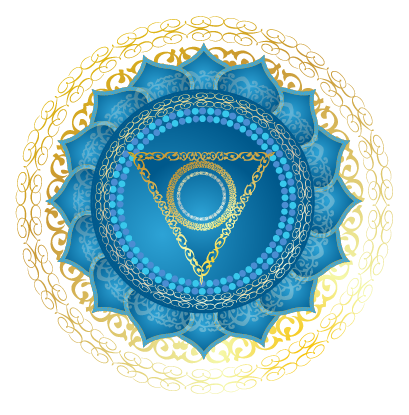 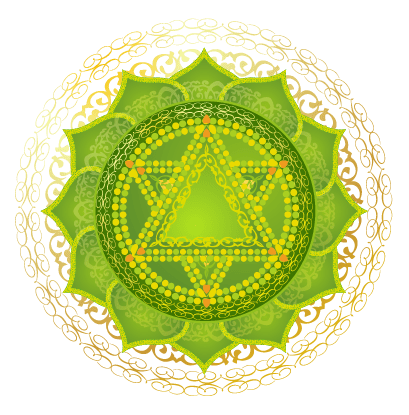 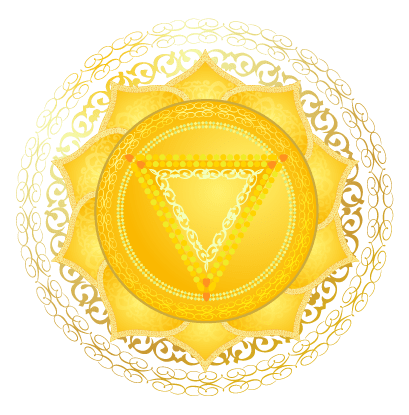 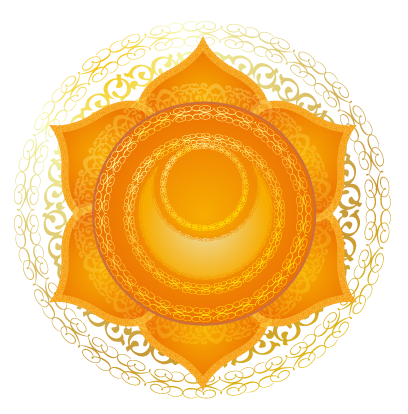 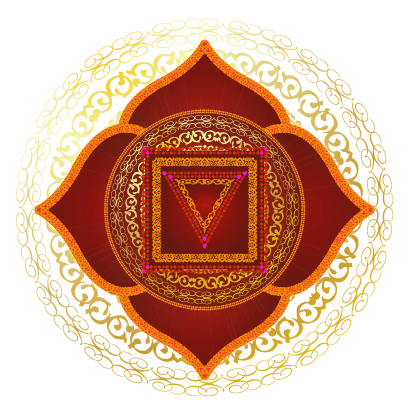