Add to Wishlist
Organic Chyawanprash Nutritive Jam for Rejuvenation & Long Life Chyawanprash purifies and develop all seven tissues of the body (dhatus)., is rich in natural vitamins and minerals, is anti-ageing and strengthens and balances the body systems. Chywanaprash Rasayana, created thousands of years ago by the sage Chyavana is a rich paste of amla fruit and contains over 60 nourishing herbs. Ingredients :
SKU: GCP250 Category: Rasayanas Tags: anti-aging, digestion, immuno-support, rejuvenation, アンチエイジング, 若返り 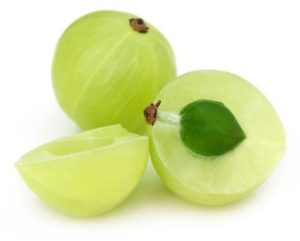 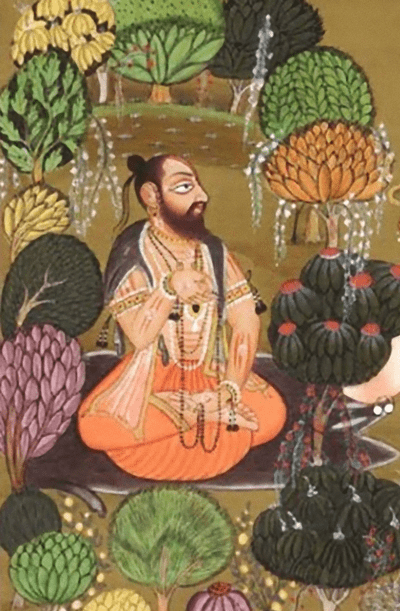 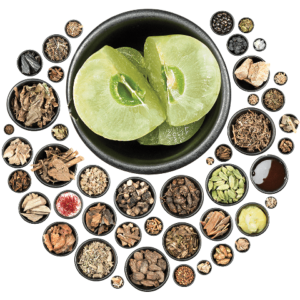