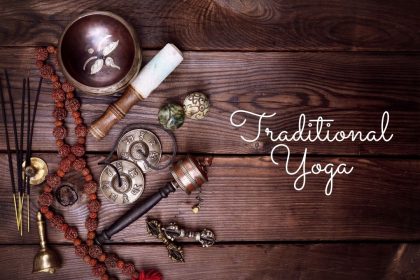 Step 1 | Module 2 ‘Traditional Yoga’ introduces more advanced meditative practices. While you practice, we’re also going to begin establishing needful knowledge and insight to carry your forward. What is Yoga? How do the ascetic yogin, like the Buddha, approach a path of Yoga that takes them to the goal, right plum in the middle of the road, neither differentiating this from that, nor judging that from this – total equanimity – at peace – with a mind shining like the most brilliant diamond in the universe.

This module introduces Patanjali’s Raja Yoga. Raja means King, as this yoga is considered to be the king of Yogas, and Patanjali presents it to us in a program consisting of 8 limbs – Ashtangha. We’ll go deep into the knowledge of yoga and get clear on exactly what this path means before introducing the other major schools of thought in the field of Yoga, namely Bhakti, Karma and Gyana Yoga. You’ll develop a good base of knowledge and practices that will allow you to determine which path is right for you, because the 7 steps to Samadhi is neither a school of Yoga, nor is it a school of Buddhism, but a program designed to show you the way to enlightenment, a state of being not found by only one path, but ultimately one that you will have to choose for yourself.

David Fox is the founder of UmaMaYA, Uma Maheshwar Yoga & Ayurveda - the legacy of David’s twenty-year yogic journey in the Himalayas. Through UmaMaYA, David devotes his time to exploration of the human condition, to develop science-based tools to help humans reach their fullest potential.
TOP
MENU
Login
Accessing this course requires a login. Please enter your credentials below!
Lost Your Password? 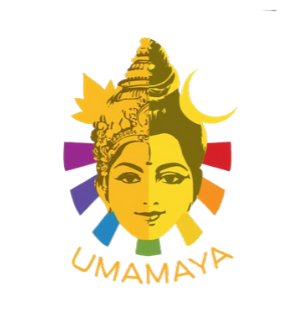